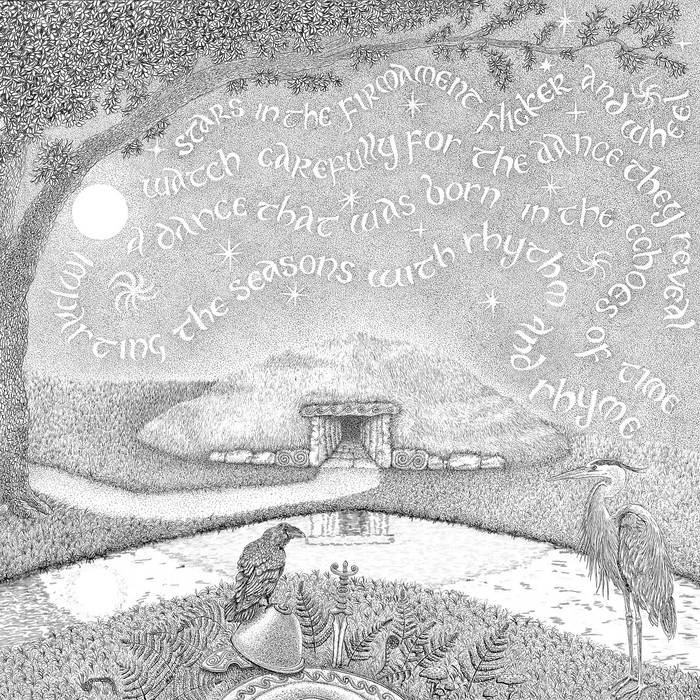 gerry moore Enthralling, virtuosic, ethereal, stunning, superb, glorious and magnificent comes to mind. Once in a while an album comes along that ticks all the boxes and this is one such album. Evokes magical imagery and sensations of sensory pleasure. The singing and musicianship is consummate. SPELLBINDING. Favorite track: Hollow Tree.

Richard Ordered my vinyl copy. Can’t wait to give it a spin. After listening to these 3 songs I’m sure I will love it.
Thanks for the music

sackheim Words cannot express the excitement at hearing these 3 new tracks from Kim and company. We have been waiting a long time and it has been so worth it . She just has that otherworldly voice that completely captures the realm of the good and outre folk . I am also overjoyed to see her finally getting more global recognition that she has long deserved. (One of my dreams has long been to fly over to England and direct a music video with Kim ...I'm sure this will happen sometime soon!)

'The Hollows' is the long-awaited follow-up to 'Songs from the Uglee Meadow', the debut album, released in 2008. The track 'Snowbound', which also appears on the new album, was released as a single in December 2017,

Upholding the aesthetic of the debut album, ‘The Hollows’ evokes an archaic atmosphere and nuances of Celtic and medieval times. At the same time, it branches out into a more experimental and eclectic idiom with a more diverse range of instrumentation and more sophisticated production.

'Nothing short of spectacular' - Mike Dimitriou (review of "THE HOLLOWS')
Music reminiscent of early 1970's folk revival with a soupcon of ethereal medieval rock.

Bandcamp Daily  your guide to the world of Bandcamp